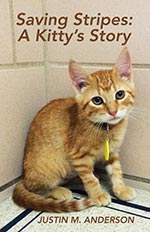 READY TO PUBLISH YOUR OWN BOOK?